East and West Side Story – The short film

East and West Side Story: S.P. Novak is a famous American writer with a little secret: no one knows who she is. She is about to get her portrait taken for the first time by a talented photographer from Seoul. But things don’t go as planned…

East and West Side Story is an experimental short film about encounters that only become meaningful once you take a closer look.

Finnair and Helsinki Airport have been connecting east and west for 35 years. To celebrate this, we created a short film that brings these two worlds together in a unique and interesting way – instead of having one director, we had two. One from the East and one from the West. Each director gave their perspective on the same story. 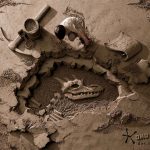 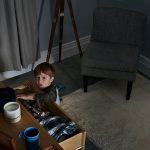